Faceclaims are basically the appearance of one's character, so that no one has the same appearance for their characters. If you use this system and submit your character application with a stated name, this means your character alone on the sim can have his or her face. Thus you're claiming a face!

The character images depicted herein are expressly for artistic purposes only. These are manipulated, or are otherwise known as 'fake' pieces of work. There is no intent or implication that these are the actual person's upon which the images are based off of, nor is there any implication that the individuals themselves have dressed in such costumes or behaved in any fashion depicted herein. These are transformative pieces of art for a clearly fictionalised portrayal of characters, not real individuals, and no claim is being made that these in any way relate to individuals they may resemble, and are both easily and reasonably recognised as such.

To the right, you have our faceclaim directory, and below, you have a gallery of a few Star Trek: Theurgy characters. 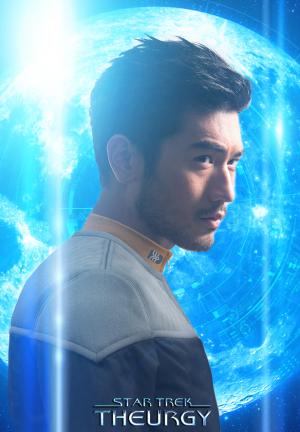 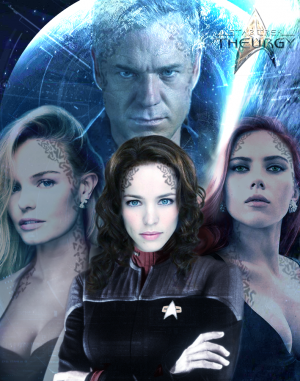 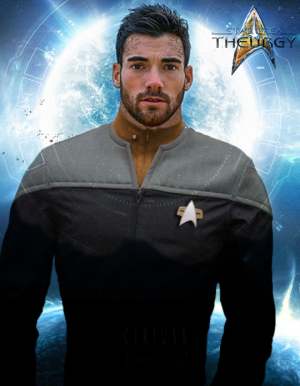 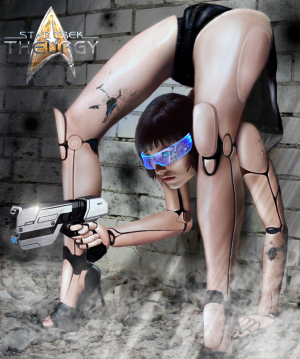 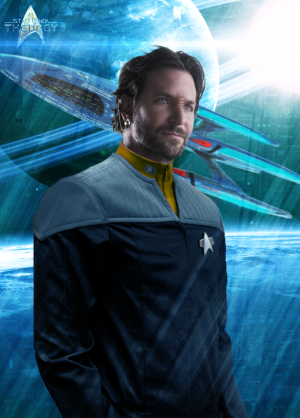 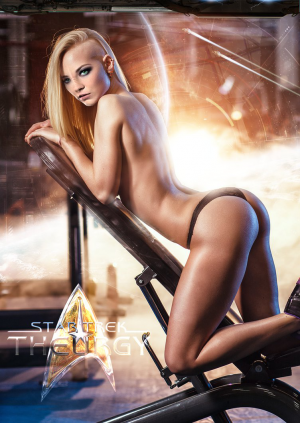 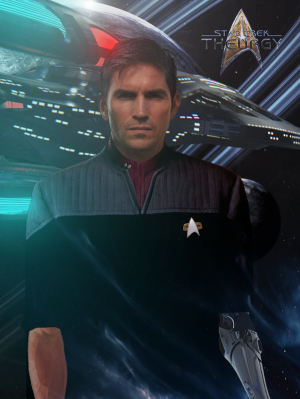