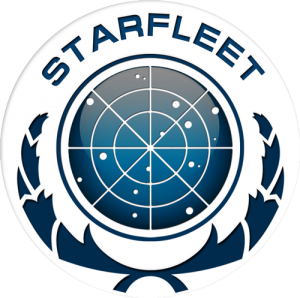 As per its mandate of deep-space exploration, its personnel were frequently brought into contact with cultures and sentient species whose existences were unknown to the Federation. Starfleet officers therefore acted as official representatives of the Federation in these cases. Starfleet vessels were also frequently used to ferry ambassadors on diplomatic missions. Source: Memory Alpha